The Thursday night trail workout drew an especially big turnout for the walk and run in memory of Werner Krandick, who died earlier in the week.  About 50 people participated in the walk/run and then they moved on to the Valley Green Inn for a celebration of Werner’s life.

The memorial walk/run turned into a reunion of sorts for Wanderers with Brian McKenna traveling from central Pennsylvania for the event and Dawn Fantasia appearing after an interlude of a couple of years while she completed her nursing studies at U of Penn.  All walks of Werner’s life were represented including  Drexel faculty members Bob Boyer and Prawat Nagvajara, members of the Philadelphia Fins swim club, as well as neighbors from Werner’s neighborhood in Roxborough.

It was a lovely evening,  great camaraderie, and Werner’s presence was very much felt.  Petra outlined some of the memorials being considered for her husband and announcements will be made shortly.  There are also plans for a cookout in Werner’s memory and these too will be disclosed shortly. 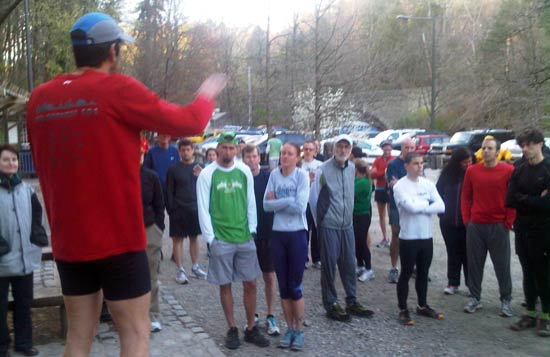 Louis describes the route to the runners just before they head off. 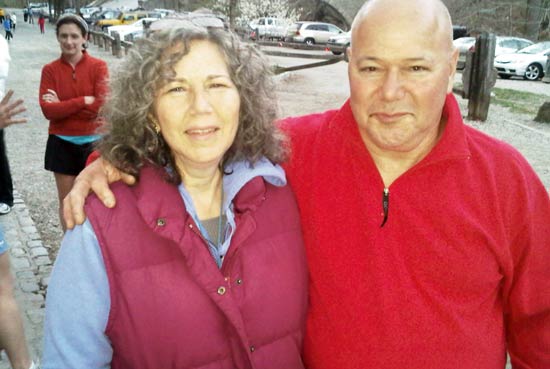 One of Werner’s best buddies Rich Greifer and his sister Wendy Gosfield, another big Werner fan, were there! 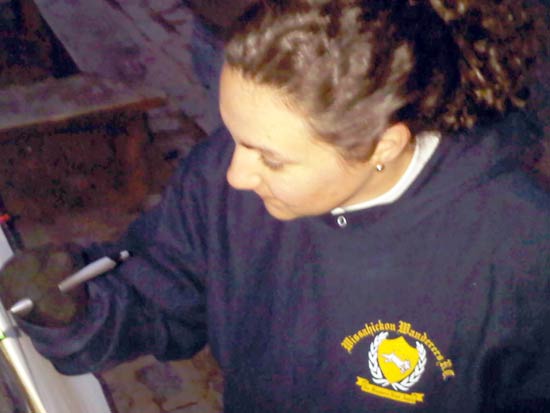 Dawn Fantasia writes a note on Werner’s message board. 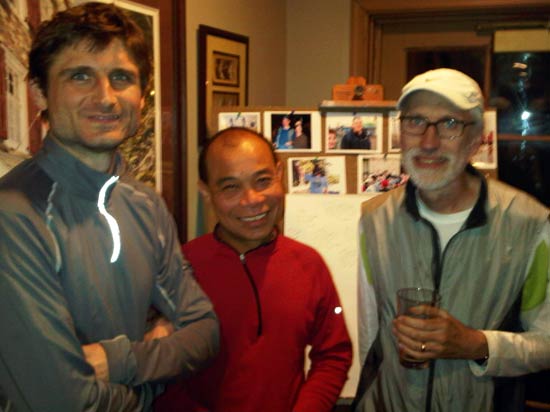 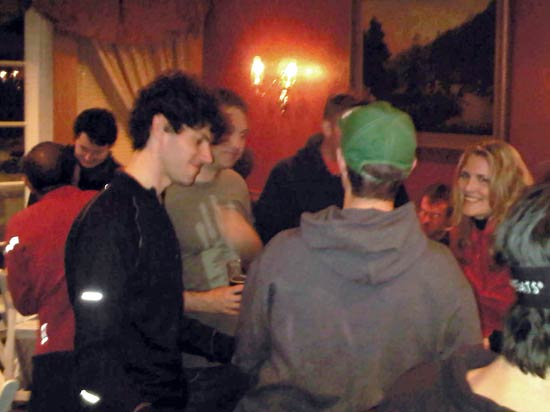 Everyone celebrated Werner’s life at the Valley Green Inn after the run.