The Trail Master Bob Reynolds turned School Master on September 11 when he laid out the trail series course in the Wissahickon.   In the past, Bob has routed the races onto trails little more than goat tracks, and has sometimes brought runners within sight of the finish line only to detour them up another hill before completing the race.  This time, Bob took a different approach.

Apparently thinking the Wanderers were just a bunch of dumb jocks, he included a Wissahickon written quiz including questions on local poetry as part of the trail competition.  Sound in mind as well as in body apparently is Bob’s philosophy!

Regardless, the results were the same as the previous week.  Rob Schiff was once more the victor, excelling in both the physical and mental components of the race.  He finished first in 22:31 and then won a 1:10 time bonus for having the most correct answers for a final amended time of 21:21.  Matt Palombaro was nipped by Doug Dubrosky out on the course, but scored better on the quiz.  His 1:10 time bonus compared to Doug’s 40-second bonus, pushed Matt into second place by five seconds with an amended time of 22:40.

Kathryn Bowser was the top finisher in the women’s division with a running time of 25:28 and a 40-second bonus to finish in 24:48.

The trail series continues with races on September 18 and September 25.  These races are open to everyone.

The Trail Master’s Quiz:  (Test yourself!!)

1.Which famous poet wrote the following about the Wissahickon Valley?:  “…the Wissahiccon is of so remarkable a loveliness that, were it flowing in England, it would be the theme of every bard, and the common topic of every tongue…”

2. Wissahickon comes from the Lenape language for?:

a. Place of many steep hills
b. Hidden stream
c. Stream of yellowish color
d. No slackers need apply

3. The famous hermit of the Wissahickon who waited in celibacy in a cave for the end of the world in 1694 was:

4. The Latin inscription above the water fountain set into the rocks on Forbidden Dr. near Rex Avenue is?:

5. The name of the Indian depicted by the statue near Rex Avenue is?:

6. The inscription under the statue of William Penn near Mom Rinker’s Rock is?:

a. Temptation
b. Temperance
c. Toleration
d. The Great One

7. Which of the following is NOT a tributary of the Wissahickon Creek?:

8. The Valley Green Inn was built in the year:

9. For extra credit, write in the English translation next to each Latin phrase in question 4. 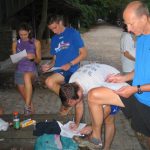 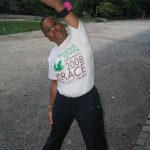 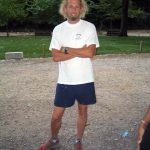 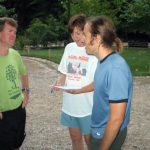 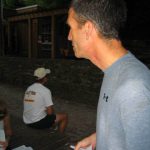 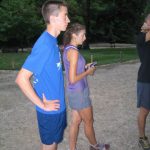 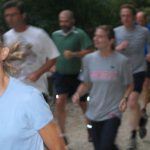 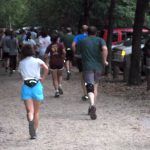 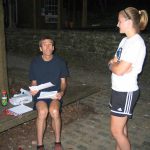