A German Oak was planted in Werner Krandick’s memory on October 2 at Drexel Park in a ceremony arranged by Drexel University.

Werner’s wife Petra Kretschmann and sister Elisabeth Krandick and brother Arnulf Krandick flew over from Germany for the event.

Installed at the foot of the tree was a plaque which reads Werner Krandick  Educator – Gentleman – Friend.

It was right by where the tree was planted that Werner used to bicycle each day into work at Drexel University from Roxborough.  Drexel Park is located at Baring and 32nd Street in West Philadelphia.

The planting ceremony on a drizzly day was preceded by a reception at the nearby Papadakis Integrated Science building.  Family members, Wanderers, friends, and Drexel staff spoke at the reception recalling their memories of this greatly admired man.

A scholarship in computer sciences has been established in Werner’s memory at Drexel and $5,000 has already been raised. In addition, a bench is to be placed along the Schuylkill River Bike Path near Conshohocken in Montgomery County early next year.

Werner, a computer science professor at Drexel, collapsed while bicycling on the bike path in March and never regained consciousness. He was an avid bicycler, swimmer, tri-athlete and runner with many friends in the athletic community of Philadelphia. 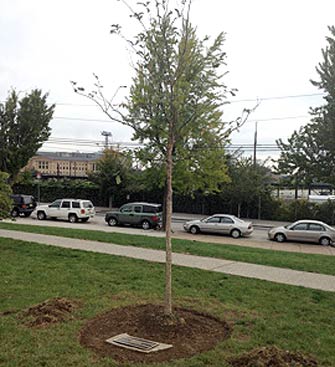 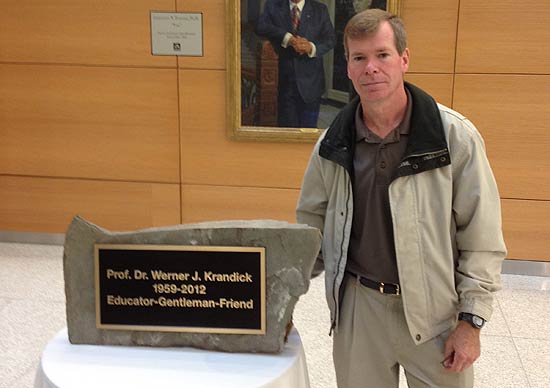 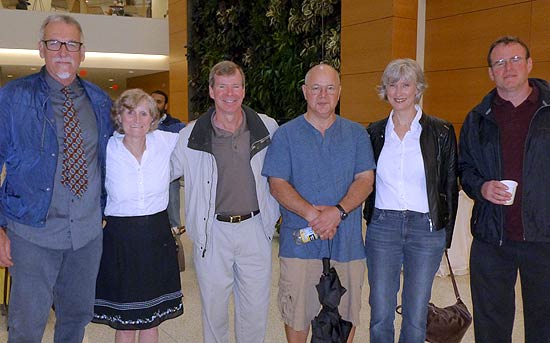 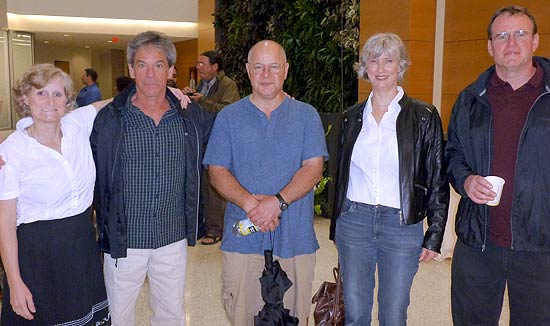 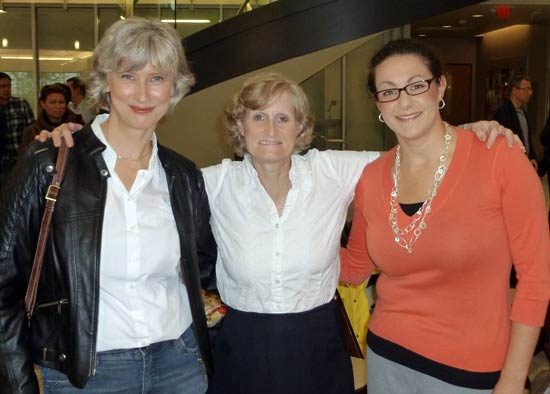 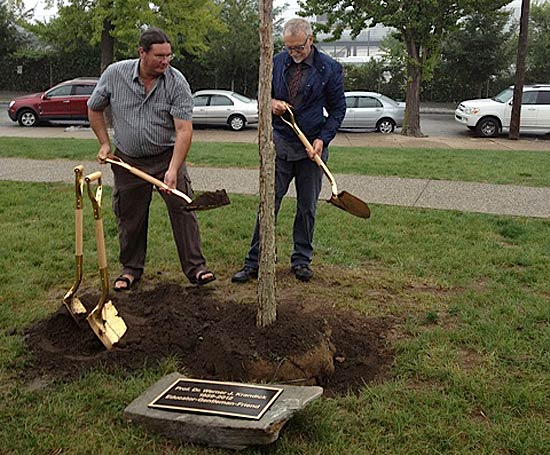