Mea Schiff and Melanie Wright were awarded joint Athlete of the Year 2010 trophies at the Wissahickon Wanderers Annual meeting on January 13. The two recipients were honored for completing their first marathons this past year.

Mea and Melanie finished the Philadelphia Marathon in November.

Certificates of Achievement were presented to the following:

A Certificate of UNDER-Achievement was presented to the Great One Susan Hurrey for bailing out half way at the Yonkers Marathon in September.  The awards committee listened to her appeal that it was hot and the course was more hilly than advertised, but ruled that a DNF is a DNF and is not up to Wanderer standards!

About 20 club members attended the meeting.  A slide show of Wanderer exploits in 2010 was presented and made for an illustrative photo recap of the last year.  Click here to view the slide show (PDF). 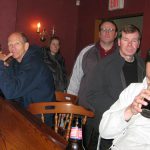 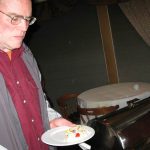 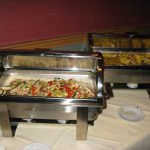 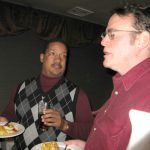 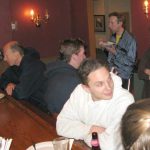 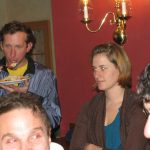 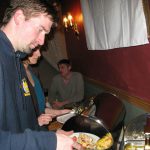 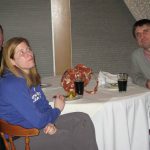 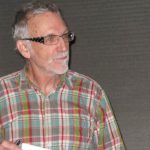 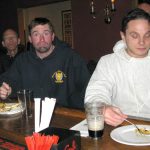 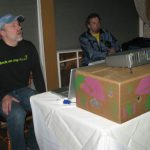 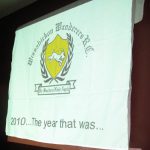 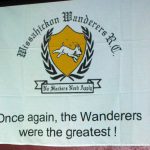 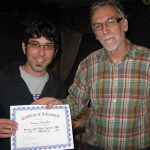 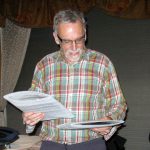 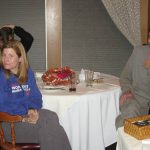 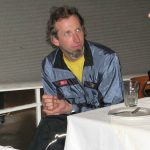 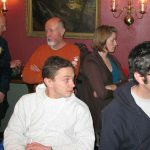 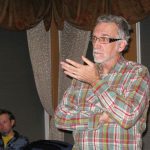 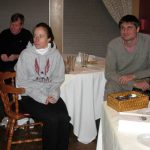 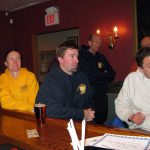 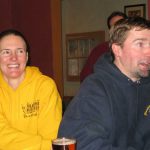 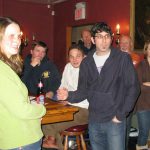 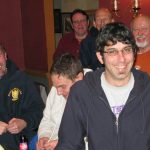 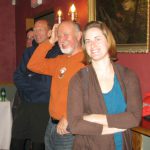 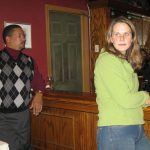 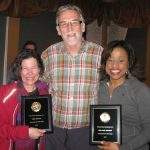 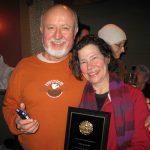 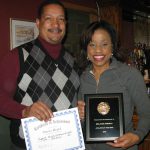