Two seasoned marathonesses and one hell of a neophyte ventured north to the Adirondacks September 20th to participate in the area’s namesake scenic and at times curse-worthy marathon deftly situated around the perimeter of NY’s Schroon (pronounced SK-ROON) Lake.

With months of solid training under their belts (they can thank Susannah for all those adventurous, hilly, summertime runs), Susan, Farah and Gina were more than ready for the course’s varied elevation that puts to shame most competing marathons’ topographic profiles.

Surviving the first half of the race was a runner’s biggest challenge, as the course’s elevation spiked immediately at mile 4 and continued to oscillate between extreme uphill and downhill portions until runners passed the midway mark that was also the site of the half marathon start and two-person relay exchange. After reaching the bottom portion of the lake, runners ran north along Route 9 that was, with few exceptions, smooth sailing and ever closer to the pinnacle of the race: the finish line!!

Gina, running with her usual wintertime hat AND a hydration pack, breezed to the finish line in just under 4 hours, earning top honors in her age group and the much-coveted Boston Qualifer accolade! Susan followed in her footsteps 30 minutes later with a time of 4:30, and Farah worked those Eggbeater legs right until she reached the finish at 4:49.

I can very well say that their much-envied impudence points to the fiery spirit of the long-distance runner: The desire to conquer what many would consider the unconquerable and to do so in a manner that is provoked by recalcitrance but ultimately steered by zestful enthusiasm. It is for these very qualities that these ladies will continue to transgress all boundaries and keep reaching higher and higher to attain their goals. 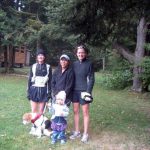 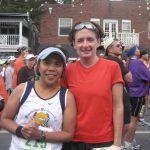 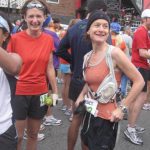 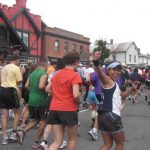 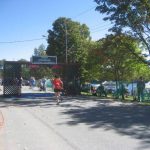 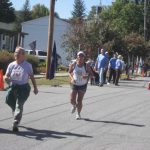 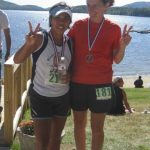 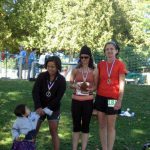 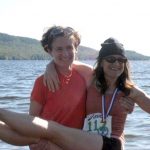 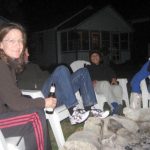 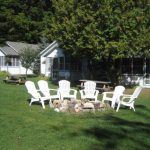 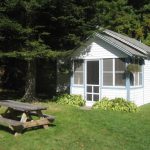 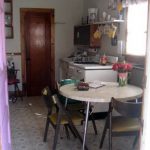 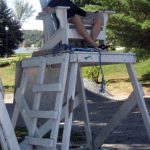 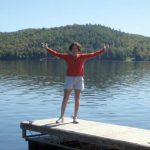 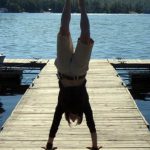 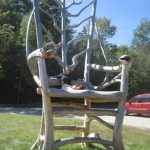 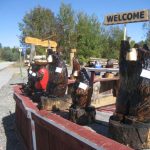 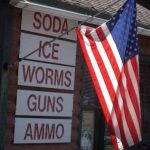 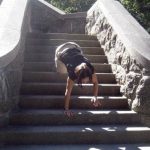