This year’s Tyler 10k took place on a chilly and sunny morning, thank you weather forecasters for being wrong as you usually are. 343 runners took the starting line including 10 Wanderers.

Having heard that this was a lovely course chock full of double track trails and rolling hills(?), I thought that I was in for a very enjoyable 10k trail race. I was wrong, this was no easy run through the park. The HILLS were definitely challenging (even Louis says so!) but as someone who gets stuck behind hill walkers in a lot of events I was happy that the wider than usual trails and the relatively low number of entrants kept bottle necks to a minimum. There were two stream crossings, we even have a photo of one of our very own wanderers showing us how not to cross a stream! The start went off like an F1 race (fast), after going through the gate the runners were greeted to a little music being played by a trail side guitarist. There were a lot of volunteers out along the course to help guide the runners in the right direction.

The Wanderers had a number of winners this time around. Sharon Schmitt-Mongrain, who almost didn’t make the race due to an early cut-off by race directors was our shining star, as First Overall Female and a BIG THANK YOU to Clay who couldn’t make the race and gave his bib to her. Louis Secreto also had a great showing, coming in 6th overall and first in his age group.

Also coming home with hardware were Chris Moore, Kristina Victoreen, and Mea Schiff, all placing 3rd place in their respective age groups. I was especially tickled by Mea’s reaction to her medal. She had never won anything in a race before and was overjoyed by the news that she had placed. Keep up the great work, Wanderers, and thank you Barbara for cheering us on! 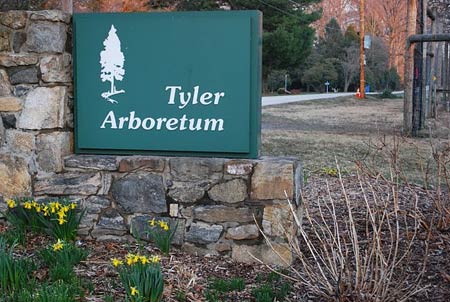 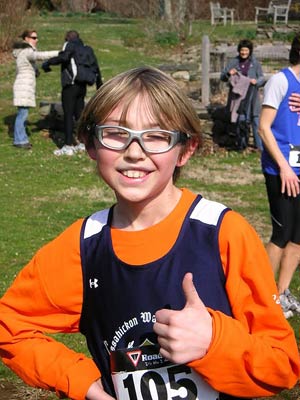 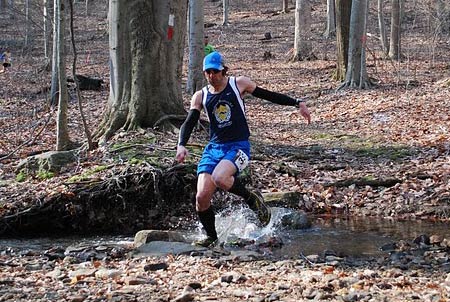 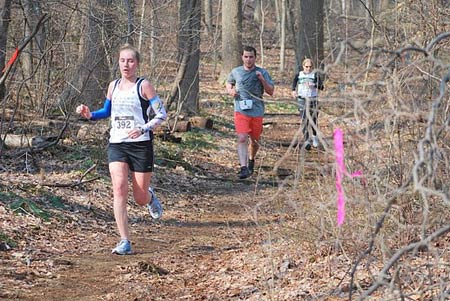 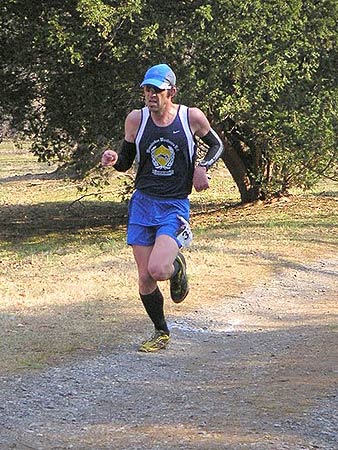 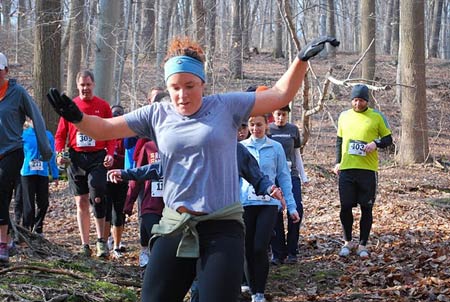 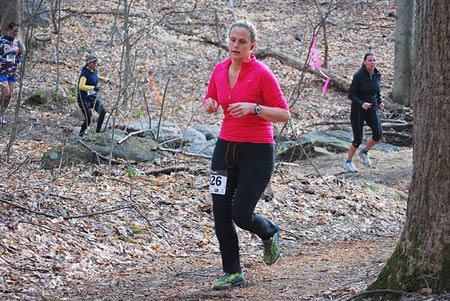 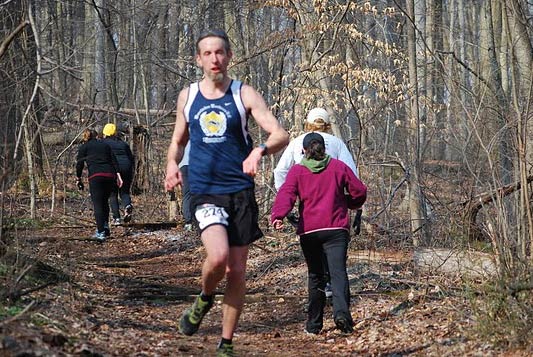 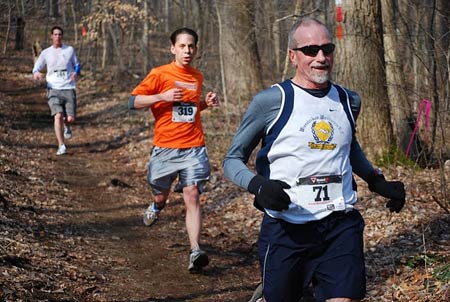 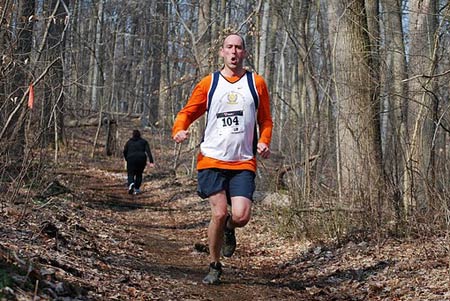