Wanderers Show Up in Force at Broad Street & Beyond

Wanderers Show Up in Force at Broad Street & Beyond

Despite gloomy, rainy conditions with temps in the 50’s, the Wissahickon Wanderers showed up in force and managed to do well at the 30th running of the Broad Street 10-miler on Sunday, May 3rd.

Several Wanderers even made it a family affair.  And of course, the tailgate had to go on.  In the immortal words of Jim Trainor, “Yeah, we’re grillin’!!”  Thanks to Phil Ranly, Rich Greifer, Petra Kretschman, Susan Hurrey, Jim Trainor and Brian McKenna for coming down to offer support and make sure that the tailgate went off without a hitch.  The Wanderers were able to find a nice, dry spot under 95, warm up around the charcoal grill and share some beer & BBQ after slogging through the largest Broad Street Race ever (over 23,079 finishers!).  Also, though the Wanderers are not officially participating in the Grand Prix series with USATF, 7 runners (*) registered individual and club points for the team.

Here is a list of participants and their chip times: 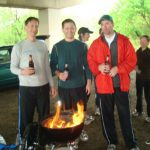 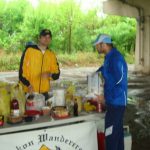 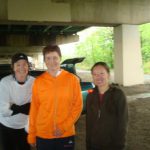 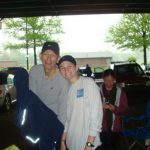 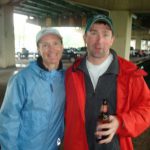 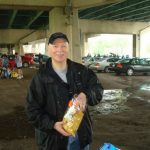 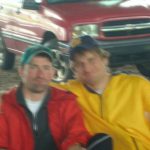 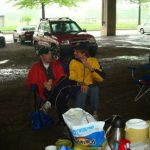 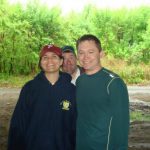 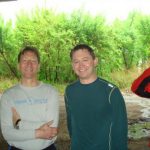 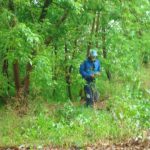 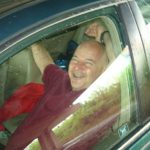 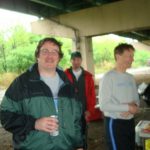